Even the IRS Chief Says Tax Code Is Too Complex

The nation’s chief tax collector made a rare plea for overhauling the nation’s tax laws, saying the Internal Revenue Service is eager ‘to do whatever we can’ to help Congress simplify the tax code.”

John Koskinen, who rarely discusses the nation’s tax policy, told reporters the IRS needs to be involved in tax reform discussion to make sure the “simplication really is simple.” According to Koskinen, the two issues most in need of an overhaul are the taxation of American companies doing business abroad and the alternative minimum tax.

Koskinen also said it was a mistake to attempt to reform the multitudes of tax credits, deductions, and exemptions one by one. He likened that approach to fighting a “guerrilla war” with special interests. He indicated he would prefer to tackle tax reform all at once. He said “the advantage of doing it all at once is that the lobbyists can’t all get in the door at the same time.”

The last major tax reform of the nation’s tax code occurred in 1986.

For more information go to 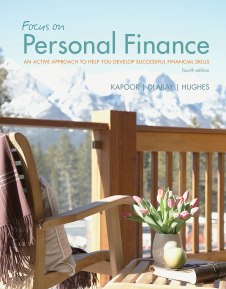