When is Debt Collection Illegal?

If you do not pay your bills, you’ll probably get calls from debt collectors.  Their job is to force you to pay or make arrangement s to pay.  But any debt collector who harasses or threatens you is breaking the law.

In August 2014, the Federal Trade Commission alleged that Credit Smart used illegal tactics to pressure people into paying debts.  According to the Federal Trade Commission’s complaint, the company threatened to garnish peoples’ wages and sue them for nonpayment.  The Federal Trade  Commission’s complaint alleges that sometimes Credit Smart told people they owed debts and interest without having  a reasonable basis to say so, misrepresented themselves as working for attorneys or a financial relief counselors, and failed to tell people they were debt collectors.

For additional information, go to 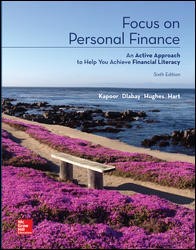