In September 2019, the U.S. Census Bureau published a report on health insurance coverage in the United States.  The report is based on information collected in The Current Population Survey Annual Social and Economic Supplement and the American Community Survey.

Here are some of the highlights from the report: 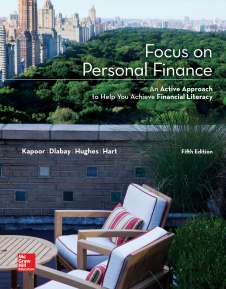